With the removal of the Bible from public education

David Lane of the American Renewal Project shares the following this week . . . 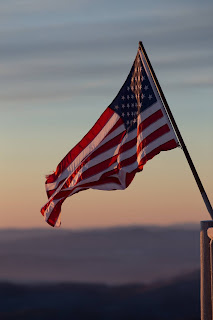 With the removal of the Bible from public education by the radicalized secular Warren Court in 1963 - labelled “the most liberal court in U.S. history” - contemporary America is devoid of any spiritual discernment, along with its piddling understanding of the things of God.

Spiritually, we find an emasculated Church, a dejected nation, a desecrated heritage and history, and a morally defunct Sanhedrin [i.e., U.S. Supreme Court], having been beguiled by Satan’s “deceitful workers.”3

Would the NEA want to learn that boys and girls in public education are “dead in trespasses and sins”? Or that man should live and be instructed by Christ? Or how men and women are made alive spiritually? Or how a man can’t live before he is born; nor can a dead man regulate his behavior?4

With God removed from it in the 20th century, public education is caught up in an absolute death spiral and beyond the possibility of rehabilitation. Early American education, which launched the meteoric rise of America, fully understood that no man can live Godward until he has been born again. Or as Charles Spurgeon put it: “Ever is it the nature of the disease of sin to proceed from bad to worse; men never weary of sinning but rather increase their speed in the race of iniquity.” 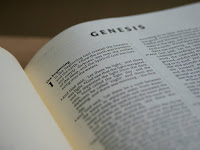 Lulled to sleep by Satan, American Christendom can recover or come to life again by returning prayer to America’s churches, prioritizing disciples of Christ over converts, and relocating Jesus’ ekklesia Kingdom assignment of Matthew 16:18 from inside the church building to the public square outside.

If we are to make it through, every church all across America should nominate a pastor, elder, deacon, or congregant to run for local office - city council, school board, county commissioner, parks and recreation, etc. - in 2022, 2024, 2026, and thereafter.

Gideons and Rahabs are invited to please stand.

Pictures used by permission from Pexels.