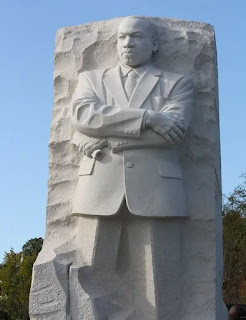 Martin Luther King, Jr., day always brings conflicting emotions. Granted, as a white male from the American South, that demographic alone would cause some people to immediately ignore my opinion related to MLK.

However, I believe God created everyone in His image. All races descended originally from one race through the bloodline of Noah. Racial, ethnic, and social diversity is one way God displays various aspects of his amazing grace.

My best friend in seminary was a black man – a former drug dealer turned to Christian preacher-evangelist. I invited him to preach in three different churches where I worked. The best neighbors I had in my life were a wonderful black couple in Laurens. My wife and I enjoyed many summer evenings sitting on their back porch years ago.

But Martin Luther King, Jr., causes conflicted responses within me.

Who cannot be stirred by the historic “I Have a Dream” speech that challenged people to see all people as being made in the image of God? A few years ago I took my family to the Civil Rights memorial in Birmingham, Alabama, viewing the moving statues mindful of key figures in the Civil Rights movement. Thankfully, we live in a day when a black man can rise from obscurity and become the President of the United States. 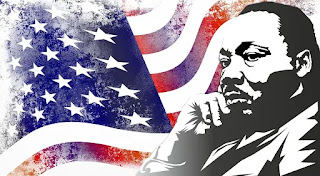 One vice of the Left is to paint people in broad strokes of black and white. If they can find one flaw that goes against a leftist value, they attempt to make the media perceive the person as “all bad” or “evil.” This is a political tactic used with great success when trying to discredit an opponent.

Today, if someone digs up something less-than-ideal from a person’s past past three or four decades ago, an almost hysterical scurry begins to paint the entire persona as “bad.” A frenzy went through our country recently, tearing down statues, renaming streets, and trying to remove certain historical remembrances. 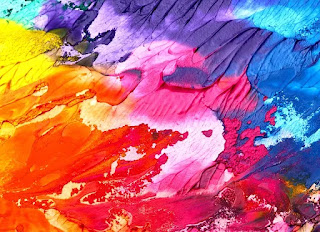 African American leader Allen West said, "This all began because someone decided, as other elected officials have across the country, to cave in to partisan political pressures and seek to erase American history. History is not there for us to love or hate, but for us to learn from and seek to not repeat its mistakes.  If there are those who truly believe we protect ourselves by trying to revise history due to false emotions, then we miss out on who we are as a nation, and our evolution. The statues of long since deceased leaders of the Confederate Army do not stand to remind anyone of oppression. And if a statue can oppress you, then I submit that you have greater issues."

A society oiled with grace understands we can learn from our flawed heroes. We can even celebrate them, remembering the good things about their legacies without embracing or excusing the bad.

Posted by Rhett Wilson at 2:50 PM No comments: