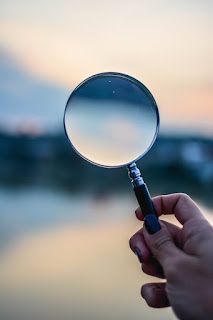 A new national telephone and online survey by the National Police Association and Rasmussen Reports finds that 66% of Likely U.S. Voters think Congress should investigate last year’s violent protests, in which more than 2,000 police officers suffered injuries in the line of duty. Twenty-one percent (21%) don’t think Congress should investigate last year’s protests, and 13% were not sure. (To see survey question wording, click here.)

The survey found strong voter support for law enforcement on issues ranging from display of the “Thin Blue Line” flag to prosecution of so-called “quality of life” crimes.