I love the United States of America.  Every summer, our family enjoys celebrating the 4th of July with decorations, fireworks, food, and PBS’ A Capital Fourth.  I enjoy patriotic music almost as much as Christmas music, adding two new CD’s to my patriotic collection this year: American Jubilee by the Cincinnati Pops and For God and Countryby Dolly Parton.


Last summer my family toured our beloved capital, Washington, D.C.  We proudly toured the monuments, museums, and hallowed landmarks.  We witnessed one reality chiseled on stone -  the majority of our Founding Fathers had deep respect for the God of the Bible.  Though revisionists work meticulously to rewrite our history, the American experiment was one rooted in a Christian worldview. 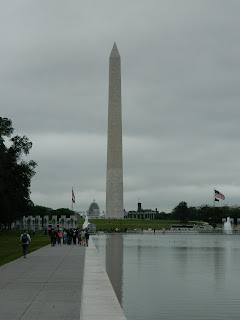 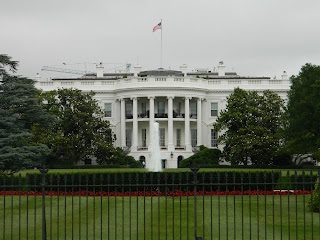 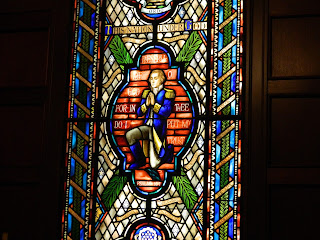 John Adams had it right: “Our Constitution was made only for a moral and religious people.  It is wholly inadequate to the government of any other.”
Posted by Rhett Wilson at 8:00 AM