The Kavanaugh Travesty is About Losing Power

"The Kavanaugh travesty is about losing power. 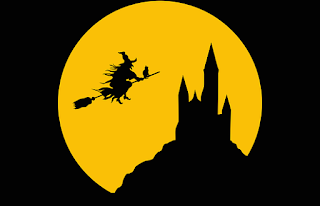 The Democrats have moved their witch hunt this Halloween to the United States Supreme Court’s nomination process."


"We are living through a historic turning point in American history.


There are clear similarities between the Kavanaugh smearing and the investigation into so-called Russian collusion. It’s not about evidence. It’s not about facts. It’s not about what’s good for America. It’s about doing anything possible to support resistance against President Trump and the Republican agenda.

What the Democrats don’t realize is that the election this fall is not going to be about President Trump — it’s going to be about what kind of America we want to become.
This is a big, historic choice for American voters. They will have the opportunity to choose between Republican results and Democratic resistance.

Make no mistake: This is a big choice about what kind of country we are going to become, what kind of history we want to make, and whether we want results or resistance."