Resting in the Will of God 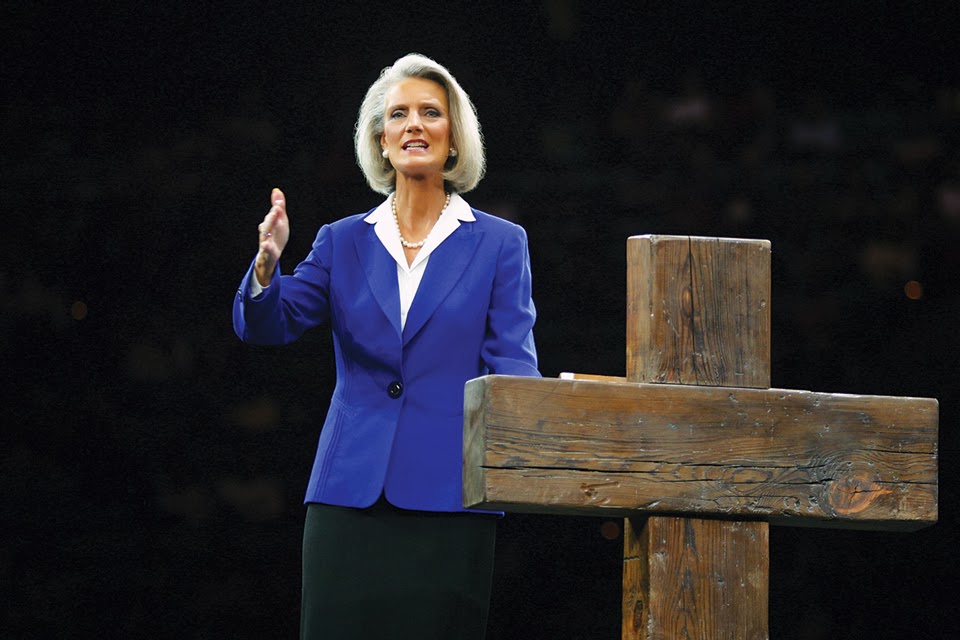 Have you ever been desperate to be in two places at the same time?