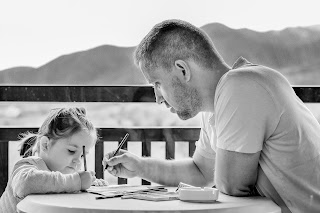 Famous baseball catcher Yogi Berra played against slugger Hank Aaron in the 1957 World Series. An on-plate exchange occurred between the two when Aaron prepared to bat. Berra chided, “Henry, you need to hold the bat so you can read the label. You’re gonna break that bat. You’ve got to be able to read the label.”

Aaron remained silent, but he knocked the ball out of the park on his next hit. After running the bases and touching home plate, he responded to Berra, “I didn’t come up here to read.”

In a word, Aaron exuded intentionality. Merriam-Webster defines intentionality as “done by design.” It speaks of the quality of being purposeful and deliberate.