"A recent poll reveals that teenagers raised in evangelical churches are 'far more likely' to carry on the religious identity of their parents than those who attend mainline Protestant churches with their parents.

The recently released Pew Research Center survey polled more than 1,800 American teens (ages 13-17) and found that 80% of them who are raised by evangelical parents keep the religious identity of their parents. In contrast, just 55% of teens whose parents attend mainline Protestant churches reflect their parents' religious views. 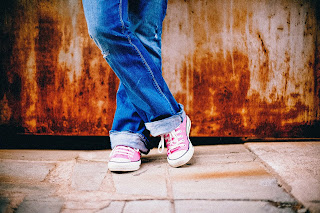 The same survey indicates that an almost identical percentage of Catholic teens (81%) remain more faithful to their parents' religious beliefs than those from mainline Protestant homes that attend the Episcopal Church, Presbyterian Church or United Methodist Church."