"President Trump receives non-stop criticism in the press. I agree that criticism is necessary when a president makes mistakes, but where are the voices expressing appreciation for the good things Trump has done? It’s unfair to always criticize and never recognize any of the good things a president has done.

It might be a refreshing change to recall some of the remarkable, nation-changing good things that Trump has accomplished for America. Here is my personal list.

Because of space limitations, I have not given extensive arguments explaining why I think these actions are good for the United States. But more extensive arguments can be found in my books Christian Ethics, Politics According to the Bible, and The Poverty of Nations. 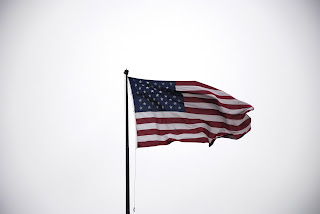 1. Judges: Trump has appointed two Supreme Court justices, 53 federal appellate judges, and 146 District Court judges (as well as two judges for the Court of International Trade) who have been confirmed by the Senate so far. In addition, 64 more have been appointed and are awaiting Senate confirmation. All of them are committed to interpreting the Constitution and laws according to the original meaning of the words, rather than according to what a modern liberal judge thinks the law should have said."