Sen. Ted Cruz: After Ginsburg -- 3 reasons why Senate must confirm her successor before Election Day

"On Friday, our nation lost a historic Supreme Court Justice: Ruth Bader Ginsburg. She was a brilliant justice, a legendary advocate, a careful lawyer, and, as only the second woman to ever serve on the Supreme Court, a trailblazer. She led an extraordinary life that shaped the lives of others and she leaves behind her an extraordinary legacy. 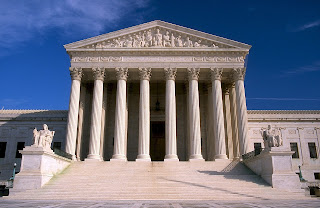 Much like the news in 2016 of the great Supreme Court Justice Antonin Scalia’s passing during an election year, Friday’s news was instantaneously followed by the question of when to fill the vacancy that now stands on the Court.

Here’s why President Trump must nominate a successor next week and why the Senate must confirm that successor before Election Day."