"Watching Portland Mayor Ted Wheeler’s agonizingly painful and humiliating press conference Sunday night, I was reminded that liberals simply have no capacity for dealing with reality when it comes to violence at home or abroad. 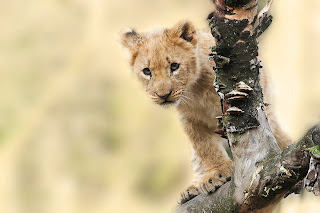 Here is a mayor who has presided over 90-plus consecutive nights of violence in the city which has the most active Antifa faction in the country. Stores have been invaded, buildings have been burned, police have been injured, while the Portland city government and the Oregon state government have been relentlessly incompetent and ineffective.

On Saturday, a supporter of President Donald Trump was killed by the left-wing activists. Apparent Antifa members there practically celebrated his murder."