The Battle for History: Secularism vs. Religious People 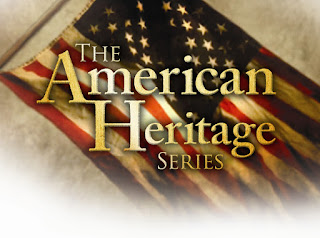 In today’s classrooms and civil arenas, you will find little evidence of the biblical principles upon which America was founded. In fact, many modern-day historians claim that our nation’s
founders were a diverse group of atheists, deists, and political revolutionaries. But what principles did the founding fathers use as the basis for the most successful nation in history? Did they really intend for us to live in a secular society as revisionists claim? Or were they largely a group of God-fearing leaders who believed that biblical principles should form the underpinning of our government and its Constitution? Discover the amazing truth of our nation’s godly foundation in the American Heritage Series. America: this is your heritage!

Watch David Barton explain how we should Remember the Former Days: Why History Matters.