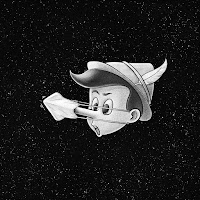 Sen. Rand Paul (R-KY) announced on Tuesday night that he is referring Dr. Anthony Fauci, director of the U.S. National Institute of Allergy and Infectious Diseases (NIAID) and the chief medical advisor to the president, to the Department of Justice for criminal investigation because Fauci has allegedly lied to Congress.

“You kicked off your questioning of Dr. Fauci emphasizing federal law makes lying to Congress a felony punishable by up to five years in prison,” Fox News host Sean Hannity said to Paul during an interview on Tuesday night. “Is it your belief based on the evidence, senator, that he lied before Congress and broke the law?”

“Yes, and I will be sending a letter to the Department of Justice asking for a criminal referral because he has lied to Congress,” Paul answered.