Tucker Carlson: Black Lives Matter is now a powerful political party and has nothing to do with black lives

"America went insane over the weekend. That's barely an overstatement. People in their 80s who have lived in the U.S. all their lives said they've never seen anything like it. Ask an 80-year-old. 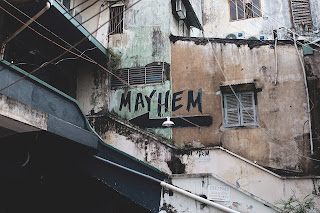 This was without precedent in the modern era. A small group of highly aggressive emotionally charged activists took over our culture. They forced the entire country to obey their will. It all happened so fast and with such ferocity that virtually no one resisted it.

People seem bewildered, even stunned by what was happening. Statements of fact and opinion that were entirely within the bounds of reasonable conversation just last Sunday, suddenly, a week later, were enough to get you fired from your job. And a number of people were fired."

View the entire broadcast - or read it - here at Fox News.