Where the Parties Stand

"Every four years, as delegates from both major American political parties gather to officially nominate a presidential candidate and running mate, the party platforms are finalized and adopted, and policy positions are set for at least the next four years. 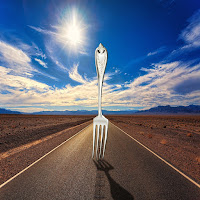 In August, with the coronavirus altering how the conventions conducted their business, the Republican Party met in Charlotte, North Carolina, streamlining its official proceedings and relying on its 2016 platform to stake out a consensus of who it is and what it believes. The Democratic Party, meeting in Milwaukee, chose to adopt a new party platform. What follows is a comparison—drawn from those platforms, the Democratic and Republican party websites, and public statements—on where the two major parties stand on key issues for evangelical voters."