7 Ways to Speak up and Influence the Culture 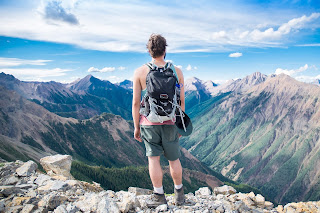 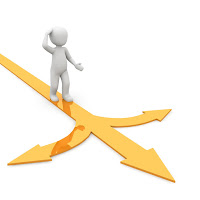 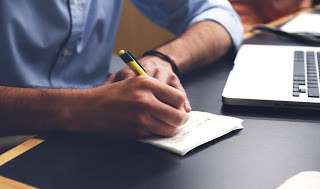 7. Consider running for office at the local or state level – or get behind some godly, conservative people who will. Ask your pastor(s) to consider running for these positions. Why pastors? They are often good thinkers and communicators, people of conviction used to standing on principles and dealing with conflict, and are usually people of influence. The American Renewal Project is a good resource.

This article is an excerpt from a longer one called The Silent Majority.

See my article, America: Where Most Blacks and Whites Don't Hate Each Other.