A historical perspective on the Star Spangled Banner . . .

"As the controversy over athletes boycotting the National Anthem continues, I would like to share some historical perspective. 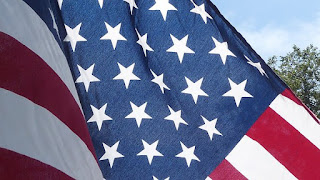 'The Star-Spangled Banner' became part of our sports traditions for a good reason: It brought people together in times of grave national turmoil. For this reason alone, it is a tradition worth respecting.

According to MLB.com, 'The Star-Spangled Banner' was first performed at a baseball game on May 15, 1862. Given baseball’s lengthy history in America, this is likely the first time it was played at a major U.S. sporting event."