The Equality Act: The Next Step for the Cancel Culture? 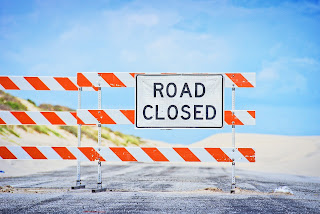 "The Equality Act would override our Constitution and tear down a number of norms that are essential for the majority of our society and its institutions to function reasonably well. Fundamental First Amendment rights, such as the rights of free speech and individual conscience that have been the cornerstone and bedrock of our country and its people, would be overridden and forced underground with the passage of the Equality Act.


As it is currently written, the Equality Act could designate any place that the public gathers, such as schools, healthcare organizations, private establishments and perhaps even churches as “public accommodations.”

Any such institution that is a public accommodation could be forced to accept the government’s positions and mandates about sexual orientation and gender identity. This would be highly invasive and wide-ranging, nullifying people’s First Amendment rights and threatening every day speech and parental rights, and even resulting in people being fined or losing their jobs for using the wrong name or pronoun."

Read the entire article by Scott Powell here at The Epoch Times.