The American People vs. The Democratic Machine 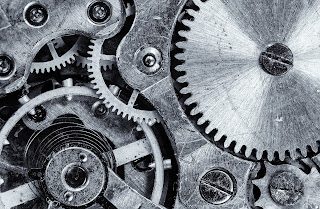 Earlier this week, I wrote about how Congressional Democrats in Arizona (and other politically mixed states) are going to have to make a choice about whether they will serve the people they represent – or the Democratic Machine that’s running Washington.

Specifically, I was pointing out provisions in Speaker Nancy Pelosi’s H.R. 1 which are deeply opposed by most Arizonans. The bill is largely geared toward keeping Democratic politicians in power (and their allies well paid) in perpetuity – despite the will of the American people.

This got me thinking more deeply about how the American people as a whole feel about the broader agenda of the Democratic Machine – which is largely being hidden behind slickly named legislation and a complicit national news media that benefits more from helping the machine than informing the American people.