Men Trying to Be Sexually Pure


Recently,  in light of the #MeToo movement and the Kavanaugh hearing, I've seen several memes floating around showing how many messages women receive in our sexually-charged culture aimed at telling them to be modest and not lead on men.

Some of them seem to imply that all of the weight is on the women.

As a man, I have tried during my adult life to live a life that pleased the Lord and honored him, including in the way I relate to the opposite sex. Keeping one's self under control is a discipline, particularly in a society that flaunts sex on magazine covers, television ads, and almost everywhere you turn.

While a college student, I read in a Christian magazine about a young man asking a 40-something year-old if he ever struggled with lust. The implication was that the young man thought since the older man was married and enjoyed sex with his wife, the struggle with lust was over. The 40-something year old replied, "Son, I did not know what lust was until my 40's."

A Lifestyle to Adopt

For moms raising sons they hope to be godly, self-controlled young men, and for Christian men who seek to live a life above reproach, here is a reminder of some of the responsibility men bear in the path of purity . . . 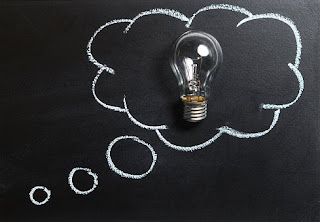 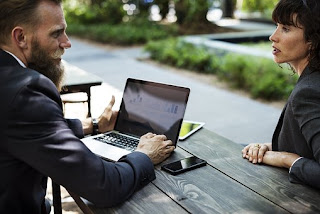 This list is just the beginning. I'm sure other godly men could add more.

With the excess imbalance of the #MeToo movement and the Kavanaugh hearing, where it appears a person can be accused with zero evidence by one person dating back decades, men will likely have to add many more items to this list seeking to guard themselves and their reputations.

Let's remember that staying sexually pure, above reproach, and pleasing to God depends on both men and women doing their part.


Pictures used by permission from Pixabay
Posted by Rhett Wilson at 10:17 AM