The Silent Majority, part one: It's time to speak out

THIS ARTICLE IS A FOLLOW-UP TO MY ONE CALLED 7 LIES AMERICANS ARE BELIEVING, WHICH WAS VIEWED MORE THAN 28,000 TIMES IN THE FIRST TWO WEEKS OF POSTING. 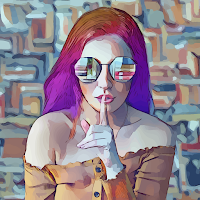 So it’s easier for small groups of leftists to take over larger groups of conservatives, because conservatives are hesitant to roll up their sleeves and fight. The Left uses fear and mob rule.

Leftists use underhanded tactics that conservatives are hesitant to use. That is true socially, politically, and in religious circles.

I’ve seen it in churches for years. People who want to take over a local congregation and wield power will work behind the scenes for years and be very sly and political. The rest of the people just want to enjoy each other and the experience, and they often realize too late that the manipulative ones have been working behind the scenes to gain control.

And now this has happened in America.

John Davidson writes in his article, We’re In A Cultural Civil War. It’s Time For Conservatives To Fight Back, “If you think what’s happening in America right now is crazy, you’re not alone. It’s true that something’s changed, that we’re in the middle of a crisis, that a cultural civil war is underway and escalating.

But it’s not true that this is a majoritarian movement. It’s not true that America fundamentally changed overnight. The hordes of protesters, impressive as them seem, don’t represent the country at large.”

Leftists infiltrated many of our American universities decades ago. 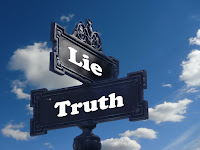 The Left has systematically indoctrinated our culture with its deadly ideologies:

(1) The jettison of absolute truth

(2) The “don’t offend anyone” narrative.

(3) The “every idea is equally valid” falsity.

(4) The “America is fundamentally flawed” and is not great lies.

And the Left uses fear and punishment to scare people into silence. Read the article here, Fear of the Left: The Most Powerful Force in America Today.

Jesus Christ described people who grow the kingdom of God: “From the days of John the Baptist until now the kingdom of heaven has suffered violence, and the violent take it by force” (Matthew 11:12 ESV).

Ellicot’s Commentary for English Readers explains, “The ‘violent’ are men of eager, impetuous zeal, who grasp the kingdom of heaven—i.e., its peace, and pardon, and blessedness—with as much eagerness as men would snatch and carry off as their own the spoil of a conquered city.”

Unfortunately, we have done a great of teaching people in our churches to be such “violent” citizens. Christians have often thought we have to be the “nice guy” instead of the forceful one.

The modern era includes the fallacy that the church and pastors should stay out of and stay silent about politics.  One result of such a stance is the church's weak influence on society.  While secularists and godless men and women worked feverishly to reshape our nation (after their own lusts and idols), the church often claimed that politics was not their business.  Instead, they should only care about saving souls. 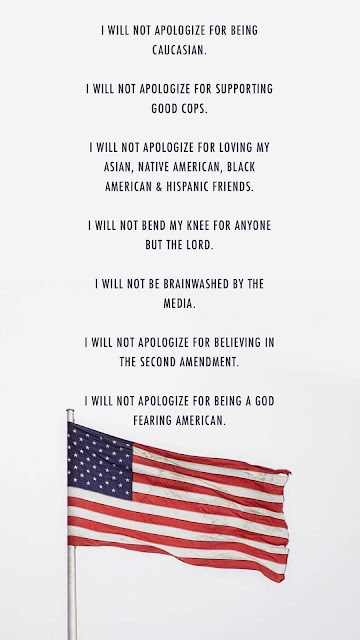 Lawyer and talk show host Dennis Prager calls our modern battle America’s Second Civil War. He writes that in the Second Civil war, “one side has been doing nearly all the fighting. That is how it has been able to take over schools — from elementary schools, to high schools, to universities — and indoctrinate America’s young people; how it has taken over nearly all the news media; and how it has taken over entertainment media.

The conservative side has lost on every one of these fronts because it has rarely fought back with anything near the ferocity with which the left fights.”

Lawyer turned evangelist Charles Finney wrote in the 1800’s, “The Church must take right ground in regards to politics . . . The time has come for Christians to vote for honest men, and take consistent ground in politics or the Lord will curse them . . . .

God will bless or curse this nation according to the course Christians take in politics.”

Davidson writes, “It’s long past time to fight back. That won’t be easy, in part because the radicals are largely in control of messaging. They have the sympathies—if not the outright allegiance—of the mainstream media, big tech, and corporate America. They also more or less control the Democratic Party and much of the petty bureaucracy, including public schools.” 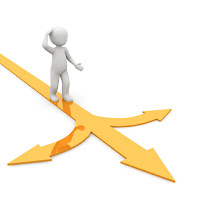 This country became great because of its Judeo-Christian values, and it will become great again as we protect the freedom to nurture those values. The progressive Left showed the country in the Kavanaugh hearings – and know in the domestic terrorist assault on our country from the Black Lives Matter movement -  what to expect if they rule - mob law, gross deception, massive character assassination, no regard for the rule of law, and as Hillary Clinton authenticated - no civility.

We live in a day where the church must speak truth into the culture.  Christians must communicate into the national and political processes.

Believers must not be silent.  We must speak.

Pray. Love your neighbor. Speak Up. Speak Out.

This will be continued in part two of this series: 4 Ways to Break the Silence.