"Where is the leftist anger at the Arab and Muslim world? There is, of course, none. On the contrary, the left protects the Muslim and Arab world against moral criticism. 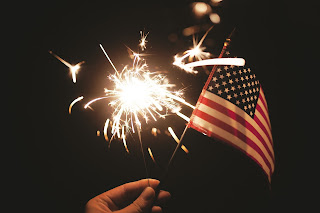 Picture used by permission from Pixabay.
Posted by Rhett Wilson at 1:25 PM