One of the surest pieces of advice I’ve ever received is that you never really know exactly what you’ll be doing six months from now! 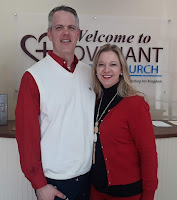 The last several years have included a number of re-directions and surprises for the Wilson family. Seven months ago we moved to Lancaster for Tracey to accept the job of Minister of Music and Worship at Covenant Baptist Church. We stepped out in faith, trusting God knew where He was leading, even though we could not see far ahead. But, we sensed God's guiding us away from the Upstate of SC and to the area near Charlotte.


Two weeks ago I accepted the job offer of Senior Writer for the Billy Graham Evangelistic Association in Charlotte, North Carolina. We’ve been surprised and pleased with this unexpected opportunity! 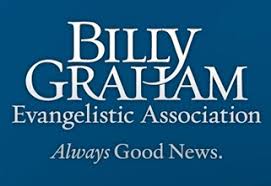 For the position, I’ll be assisting with direct mail newsletters, emails, and other correspondence as well as working with the Communications Department in developing written materials for Crusades and other functions. Their department developed the Decision America Tour Prayer Guide for Franklin’s Decision Tour in 2016.

I’ve respected the BGEA for many years, and their ministry impacted my own life in a variety of ways. Of course, I love how focused they are on evangelism – spreading the message of salvation of Christ and the cross – as well as their humanitarian work in the USA and around the world.

And I also greatly respect how Franklin makes opportunities to prophetically speak truth and God’s Word into our culture. He understands we are not only called to share the gospel but redeem and speak into the culture in a way that glorifies God. 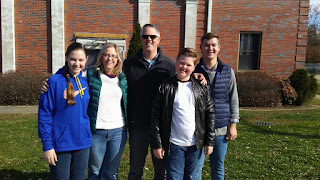 In 1979, Jerry Falwell, Sr., saw the need to energize the conservative evangelical voting base. He got to work, founding the Moral Majority. Some historians attribute his effort to being a significant factor in getting Ronald Reagan elected.

In 2016, Franklin Graham saw the need once again to mobilize the conservative evangelical voting base. He called Jerry Falwell, Jr., and asked for help. Franklin embarked on the Decision Tour, began using Decision magazine to speak to cultural-political issues from a biblical, conservative evangelical perspective, and became a significant voice in the culture wars. With over 1.5 million facebook followers, he’s making impact.

Two weeks, I toured the Samaritan’s Purse headquarters in Boone, NC. I’m looking forward to jumping in with the BGEA in helping get out their message.

I remember attending my first writers’ conference years ago at Ridgecrest, NC. I was interested in writing and felt direction from the Lord to begin developing those talents. 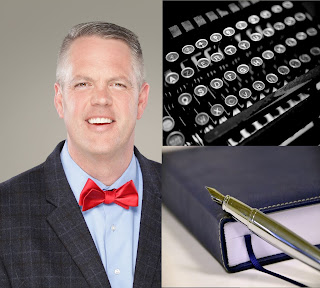 I knelt in my hotel room that day and said, “Lord, I don’t know how to get established as a writer, but I will do everything I know to do to learn and develop as one. I trust You to open doors now and in the future.” Since then God has allowed lots of opportunities to get established as a freelance writer in the Christian market.

We’re looking forward to joining arms with the BGEA in the days ahead. We appreciate your prayers as we do. We hope to relocate this summer somewhere between Charlotte and Lancaster - maybe the Rock Hill area.

I’m also putting out my name to be a supply or interim pastor in the greater Charlotte area. I miss preaching and teaching God’s Word and leading others toward discipleship, so I hope for some opportunities in that area.