Why the Virgin Birth of Christ Matters 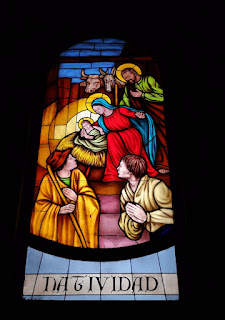 “The virgin birth is a necessary foundation to Christmas and the believer’s life,” says renowned pastor and seminary president, Jack Hayford.

Agnostic Oxford professor Sir William Ramsey, one of the greatest archaeologists of all time, decided to scientifically disprove the fourth gospel. He skeptically thought it could not be trusted. Dr. Luke collected his information from a primary source, likely Mary. Luke references thirty-two countries, fifty-four cities, and nine islands.

After several years – and many miles – of diligent labor, Ramsey completely changed his mind, discovering Luke was accurate in every case where the critics disagreed. Ramsey wrote, “Luke is a historian of the first rank; not merely are his statements of fact trustworthy, he is possessed of the true historic sense; in short, this author should be placed along with the greatest of historians.” Much to the dismay of contemporary skeptics of his day, Ramsey spent the next twenty years proving and publishing the accuracy of the smallest details of Luke’s accounts.

Another skeptic turned believer was Thomas Oden, noted Methodist theologian. In his memoir, “A Change of Heart” (2015), he shared his pilgrimage from theological liberalism to orthodox affirmation of biblical Christianity. Explaining his early embracing of biblical skepticism, he admitted, “I loved the fantasies and I loved the revolutionary illusions. I loved heresy.” After spending years disbelieving the basics of the Bible, he says the Holy Spirit found him and set him on a completely different trajectory the rest of his life. 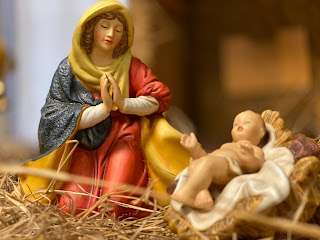 Attacks on foundational theological truths “emerged in the aftermath of the Enlightenment, with some theologians attempting to harmonize the anti-supernaturalism of the modern mind with the church's teaching about Christ. The great quest of liberal theology has been to invent a Jesus who is stripped of all supernatural power, deity, and authority” (Albert Mohler, “Can a Christian Deny the Virgin Birth?”).


The fountainhead of this movement was the skeptical, German higher criticism of the 19th century, with thinkers like Rudolf Bultmann, who argued the New Testament presents a fantasy worldview that we cannot accept as authentic. He pushed a program of thought called “demythologization” to strip Christianity from any hint of the miraculous or supernatural – including the denial of key components like the virgin birth and the literal, bodily resurrection of Jesus Christ.

The Bible pictures truth as a plumbline. The next time you buy a house, build a storage shed, or drive across a bridge, ask yourself, “Do I care if this structure was built true to plumb (meaning exactly vertical or true)?” 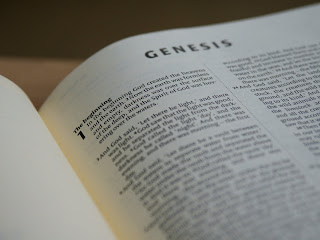 Modern movements, such as the “Jesus Seminar,” however, fully embraced the serpent’s first tactic in the Garden of Eden: “Did God really say?” (Genesis 3:1). The abandonment of the full trustworthiness and authority of the Scriptures has led to fully embracing moral revolutionaries, the sexual revolution, and the questioning of virtually every standard of behavior.

Among most mainline denominations, Thomas Oden, said, “the world sets the agenda – it’s always trying to catch up with whatever is the latest and seemingly, apparently, the best and most productive form of psychotherapy. I was taught to be attentive to culture without having a sufficient grounding in the classical Christian confession.”

Dr. Mohler warns, “Christians must face the fact that a denial of the virgin birth is a denial of Jesus as the Christ. The Savior who died for our sins was none other than the baby who was conceived of the Holy Spirit, and born of a virgin. The virgin birth does not stand alone as a biblical doctrine, it is an irreducible part of the biblical revelation about the person and work of Jesus Christ. With it, the Gospel stands or falls. 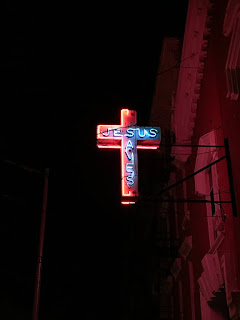 This Christmas, I’m thankful for Jesus Christ, the embodiment of Truth, and the Bible, the written revelation of Truth. He is the incarnate and now glorified Word of God, and it is the written and preserved Word of God.

It was necessary for Him to come through a virgin so the bondage of sin
would not be passed to Him. He became the sinless sacrifice – for my sins and yours. He met God’s demands perfectly.

Pastor Jack recaps, “obedience to God’s Word allows one to be available for the fulfillment of God’s life-giving promises and that through the power of the cross, one can be released from the power of sin and be made righteous and pure before the Lord.”

Images provided with permission by Pexels.