Instilling Patriotism in Our Children 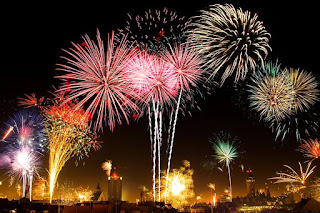 Oh, wonderful July! Fireworks, barbecues, and community parties welcome this hot summer month. My heart beats with pride as I listen to patriotic music. How wonderful to be an American and live in the land of the free. 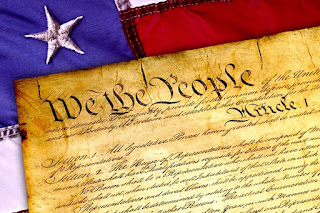 Noah Webster wrote, “The moral principles and precepts found in the Scriptures ought to form the basis of all our civil constitutions and laws.” In 1791, Benjamin Rush, signer of the Declaration and Constitution and leading educator, argued why the Bible should never be removed from public education: “In contemplating the political institutions of the United States, I lament that we waste so much time and money in punishing crimes and take so little pains to prevent them.” 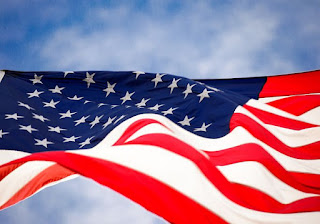 As Christian parents, may we instill in our children a love and respect for our nation. And may we proudly proclaim, “In God we trust!”


Pictures used by permission from Pixabay.
Posted by Rhett Wilson at 7:30 AM