The Greatest Cost of the Collusion Lie


"The collusion lie will go down in history as one of the strangest distortions of reality to dominate the American political scene. For more than two and a half years, the national establishment and news media were fixated on a 'truth' which turned out to be false. 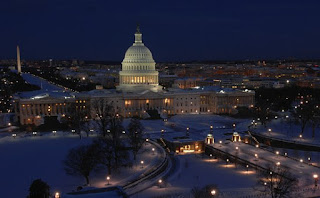 In some ways, this national psychosis is reminiscent of the popular madness which would run through medieval societies from time to time. Think of the flagellants going from city to city beating themselves to exorcise their sins. Think of the madness which surrounded Friar Girolamo Savonarola when he ruled Florence from 1494 to 1498. In our own country, think of the hysteria of the Salem witchcraft trials in 1692 and 1693, when more than 200 people were accused of witchcraft. Fourteen women and five men were found guilty and hanged. A sixth man was pressed to death with stones.

On October 30, 1938, Orson Welles terrified millions of Americans with a fake news broadcast reporting aliens had invaded Earth. Based on the H.G. Wells book, The War of the Worlds, Welles presented it so vividly that many Americans panicked thinking they were listening to a genuine newscast of a real invasion from outer space."