Vice President Mike Pence, who identifies himself first as an evangelical Christian, spoke to the Southern Baptist Convention's annual meeting in Dallas this week. The Family Research Council reports on the event: 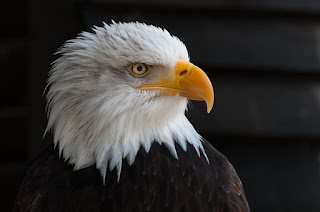 "One of the first promises Donald Trump made to evangelicals as a candidate was to the pastors of America: 'We're going to get rid of that [Johnson amendment],' he promised. Now, a year and a half into his administration, it's somewhat fitting that he and Vice President Mike Pence have made a priority of keeping their dialogue with churches going.

Today, Vice President Pence did that in spectacular fashion at the annual meeting of the Southern Baptist Convention (SBC). The largest evangelical denomination in America, the SBC hosted as many as 11,000 delegates in Texas. And to them, the administration's second-in-command had a simple message: We 'will always stand with you.'

The vice president took the opportunity to talk about the progress the Trump administration has made on issues of importance to the SBC – and evangelicals in general: protecting life, preserving religious liberty, helping the persecuted church, standing with Israel. But those gains, he reminded them, can't be sustained without engaged, churchgoing Americans."

Read Tony Perkins' Washington Update in its entirety here.
Posted by Rhett Wilson at 12:31 AM