Christians Must Speak Into Politics


I love playing board games, leading devotions, and eating meals with my family. However, if the house is on fire, I'm not gonna just gonna keep playing a board game and later email my insurance adjuster. I'm gonna shout and get help. I'm gonna do what is necessary to protect the house. No, the house is not the most important thing. The house holds that which is important - my family and friends. But it is important. 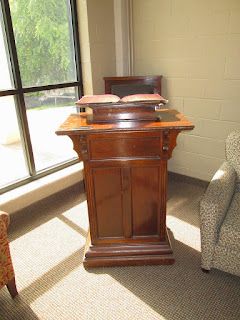 A misconception persists among Christians that we are to be ever the “nice guy” in the room.  The Mr. Rogers of the group.  The super-positive person who wants everyone to hold hands like Barnie the purple dinosaur and sing “I Love You.”

Or, some Christians believe we should not speak much about politics because it will somehow "hurt our gospel witness."

Politics in the Public Square

Over the last 50 years Christians have adopted, to all appearances, a different mode of engagement in the culture than the American Founders, which calls for remaining quietly behind the four walls of the church building. Having run roughshod over the once Biblically-based culture, secularism and secularists should be challenged where competition is fiercest: in the public square. It is painful and agonizing to realize WHO has been so fully and plainly rejected over the last two or three generations.

Pastor Charles Swindoll discusses this tension, explaining the difference between the Old Testament functions of priest vs.prophet.  The priest was the nice guy, the peacemaker, the routine person.  The prophet, however, shook things up. 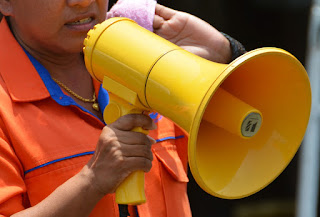 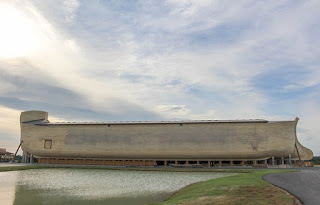 ·    Noah preaches to his generation for more than a century, calling them to repent of their wickedness.


·
Nathan confronts the king, rebuking him for his adultery, murder, and deceit.

·    Jehu is appointed to round up and destroy the remaining house of Ahab for their wickedness.

·    John the Baptizer appears on the scene with scathing rebukes for the pompous religious leaders as well as the king.

Through the Bible, God called his servants to speak directly to the culture, the national and political leaders, and the religious groups of the day.  Much of the message of the major and minor prophets as well as the New Testament messengers contain biting indictments.  I will only list a few:
Elijah: Elijah tells Ahab that he is a troubler of Israel because of his family’s many sins (1 Kings 18:18). 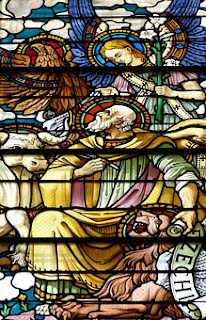 ·    Jeremiah: Jeremiah rebukes the people: “My people are fools . . . senseless children; they have no understanding.  They are skilled in doing evil; they do not know how to do good.” (4:22)  He chastises them for their dishonesty, refusal to believe God’s Word, and their listening to wind-bags who claim to be prophets.

·    Amos: Amos prophecies against the people, who have rejected God’s law, turned aside to false gods, took bribes, and neglected the poor.  They turn justice into bitterness, cast righteousness on the ground, hate the one who reproves in court, and despises him who tells the truth (5:7-10).   The prophet laments, “I know how many are your offenses and how great your sins” (5:12).

·
Micah: Micah rebukes Israel and Judah.  The leaders stole from others, took advantage of women, and lived in their own luxury: “Hear this . . . you leaders . . . who despise justice and distort all that is right . . . .  Her leaders judge for a bribe, her priests teach for a price, and her prophets tell fortunes for money (3:10-11).

·    John the Baptizer: But when he [John the Baptizer] saw many Pharisees and Sadducees coming to watch him baptize, he denounced them. “You brood of snakes!” he exclaimed. “Who warned you to flee the coming wrath?  Prove by the way you live that you have repented of your sins and turned to God.  (Matt. 3:7-8)

·    Jesus Christ: In the entire twenty-third chapter of Matthew, Jesus gives scathing, blistering rebukes of the Pharisees.  He points out their lack of integrity, selfishness, and hypocrisy.  Such a sermon today would certainly not meet the “nice guy” criteria! 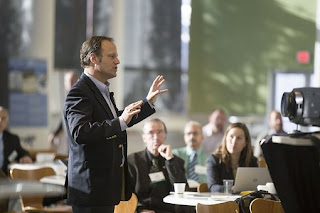 Just in the past three weeks, we have seen more scandals surrounding a Presidential candidate who has lied repeatedly in her quest for power.  Newt Gingrich says, "Hillary Clinton is the most corrupt person to ever run for the Presidency."  On Sunday we learned that the DNC has manipulated their system to push Clinton forward over Bernie Sanders.

David Lane of the American Renewal Project writes, "Though I believe a Hillary win in November will quicken the pace of the downward spiral [of corruption in our country], the election has not yet taken place.  It's not too late, if Evangelical pastors and pews will move into the public square this fall." 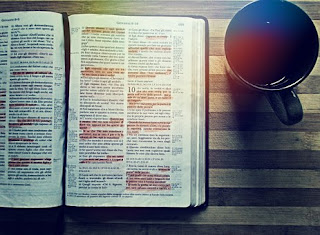 As the prophets remind us, biblical Christianity is not mainly about our comforts but our cause.
Posted by Rhett Wilson at 9:00 AM

Email ThisBlogThis!Share to TwitterShare to FacebookShare to Pinterest
Labels: Culture